Mojo - Dog of the Month 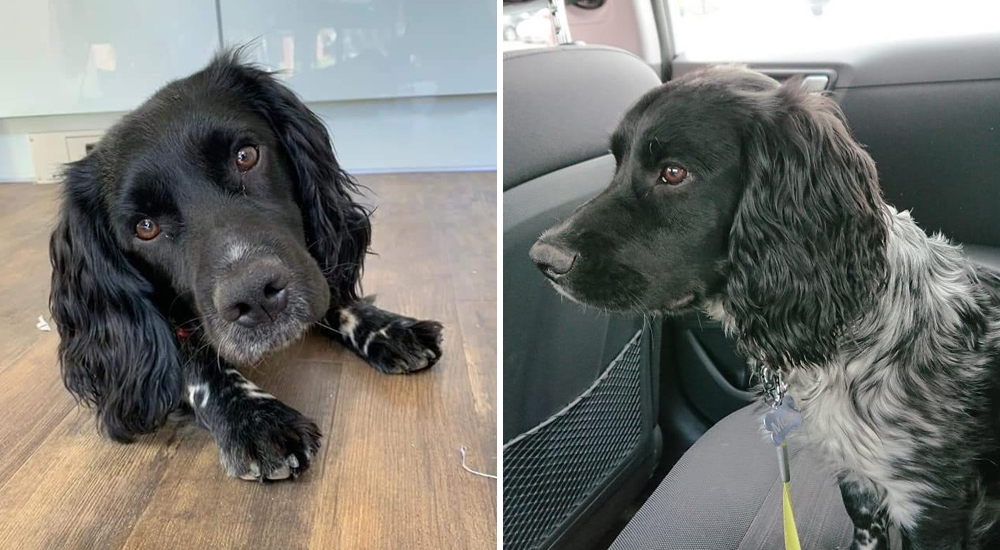 Favourite place / walk: It was Coffee Architects, Leamington Spa, but unfortunately they are busy rellocating.

This little pup has his owners well and truly wrapped round his furry paws. He likes nothing more than to be included and makes sure he’s not forgotten on family outings.

His favourite spot in Warwickshire was Coffee Architects in Leamington Spa … and why wouldn’t it be?! They served him up sausage and poached egg every time he visited! He even popped in his puppy dog eyes when he just needed a few extra titbits.

This little pup also has a mischievous side and has perfected his wink for when he gets into trouble. He somehow even makes them feel guilty when they try to tell him off, but how could you stay cross at that little face?

Mojo does not like the rain; in fact he will point blank refuse to step foot out the car if he knows his little paws and coat will get wet. He loves an adventure and going for walks, he enjoys the car, however after getting his head stuck in the headrest he’s now been downgraded to the boot, which is not nearly as much fun!

His hobbies include chasing squirrels, finding socks where you wouldn’t think possible and munching little holes through them. He’s also number one stick finder, watch out for him on walks as he’s great at taking out human legs on his way through.

After exploring the world Mojo likes nothing more than to snuggle down with his legs splayed out behind him and take a nap, he sleeps in the most awkward ways possible.

A pup full of personality, entertaining his owners in all that he does 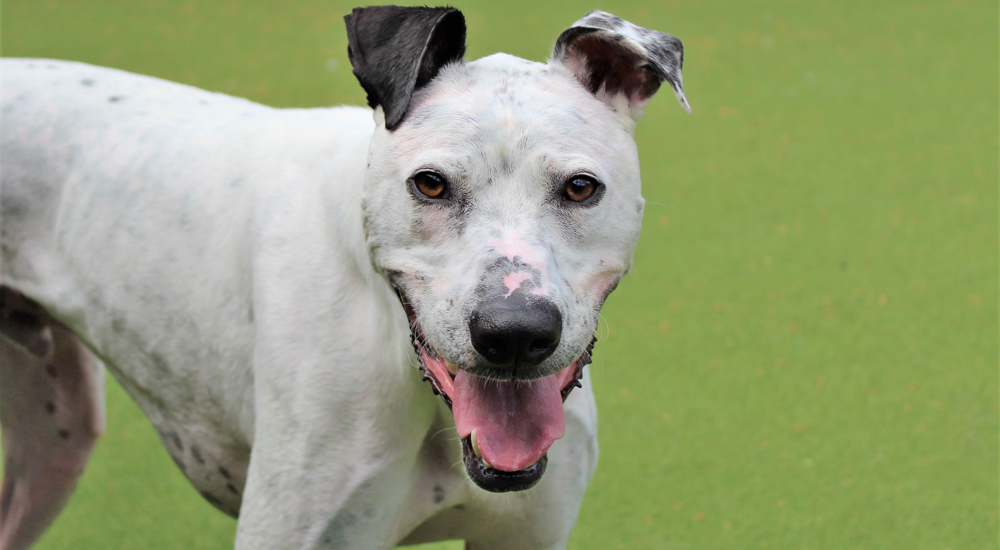 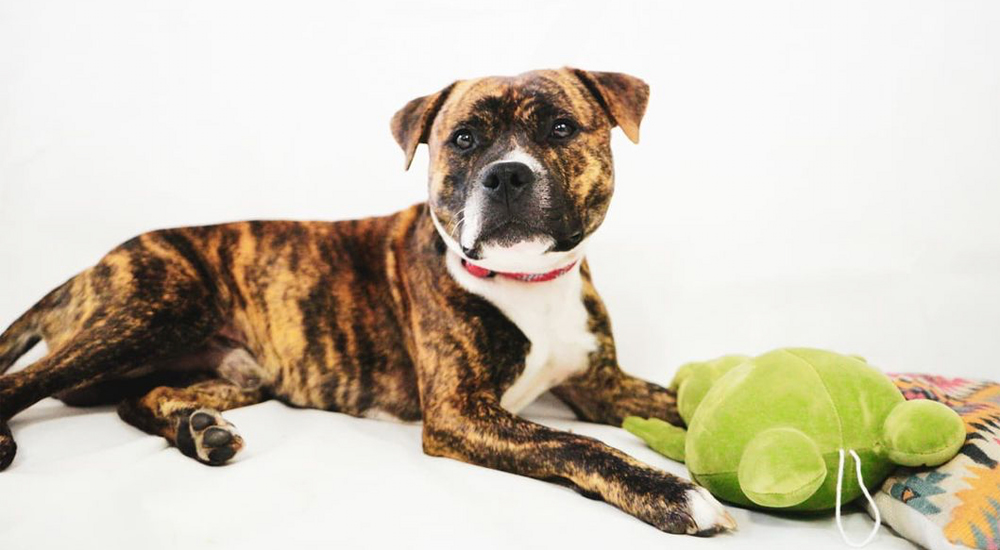 Indy - Dog of the Month 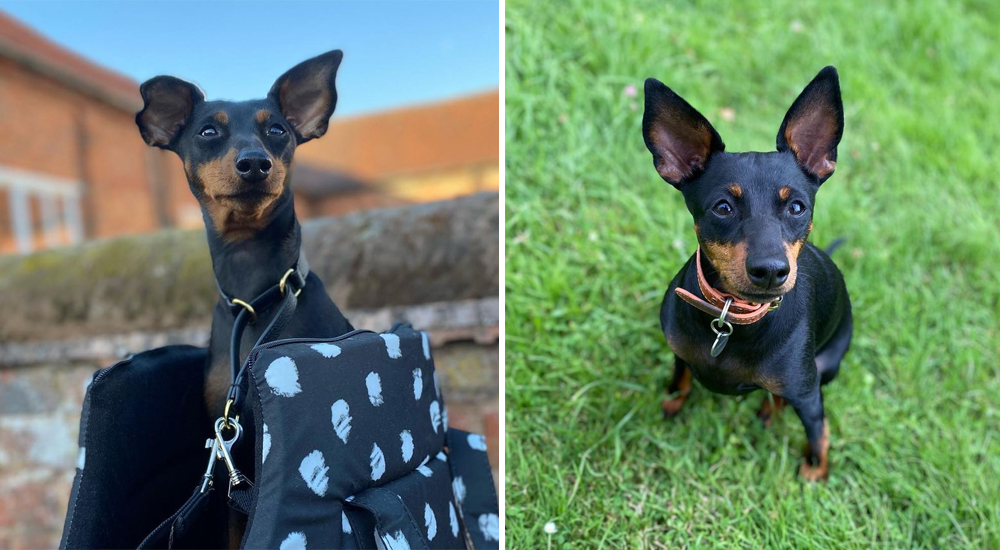 Dee and Nessa - Dogs of the Month 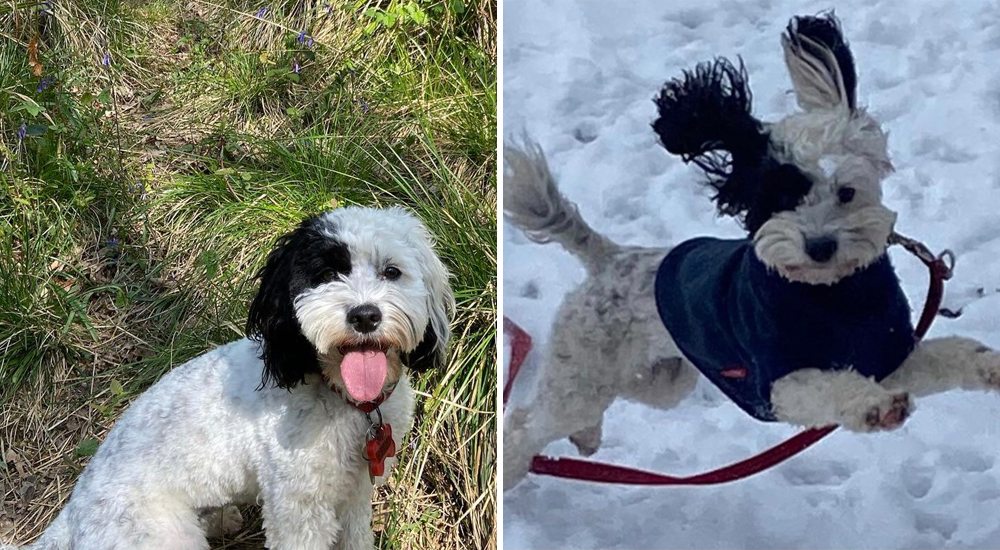 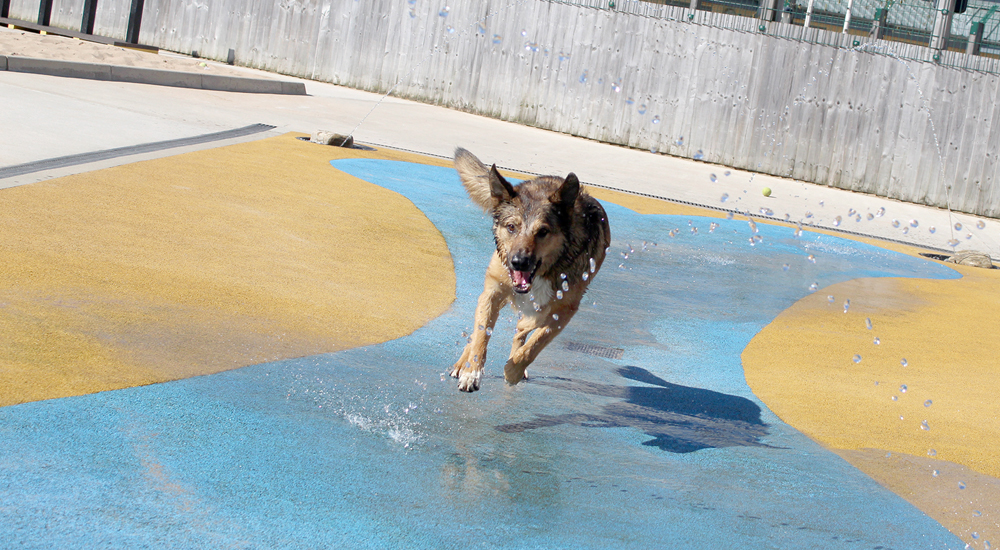 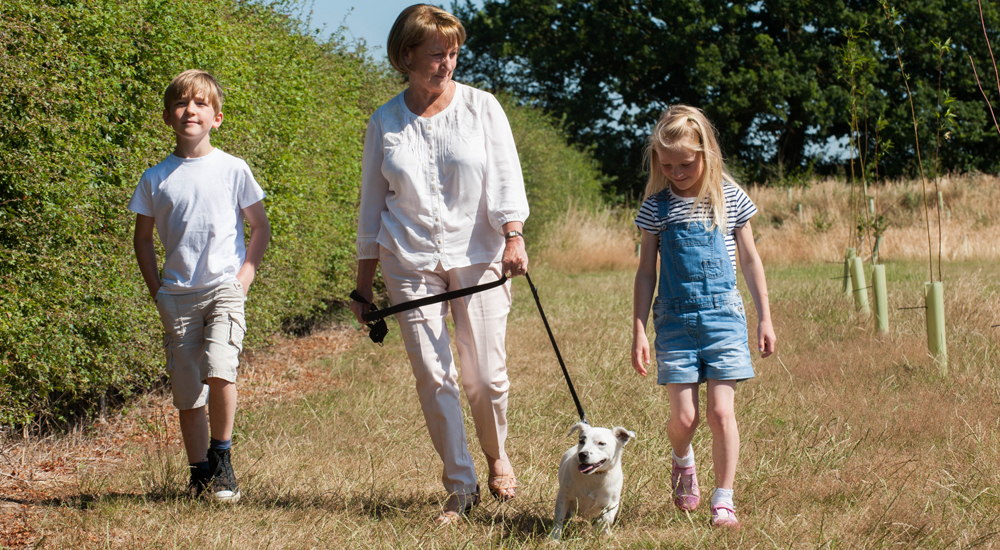 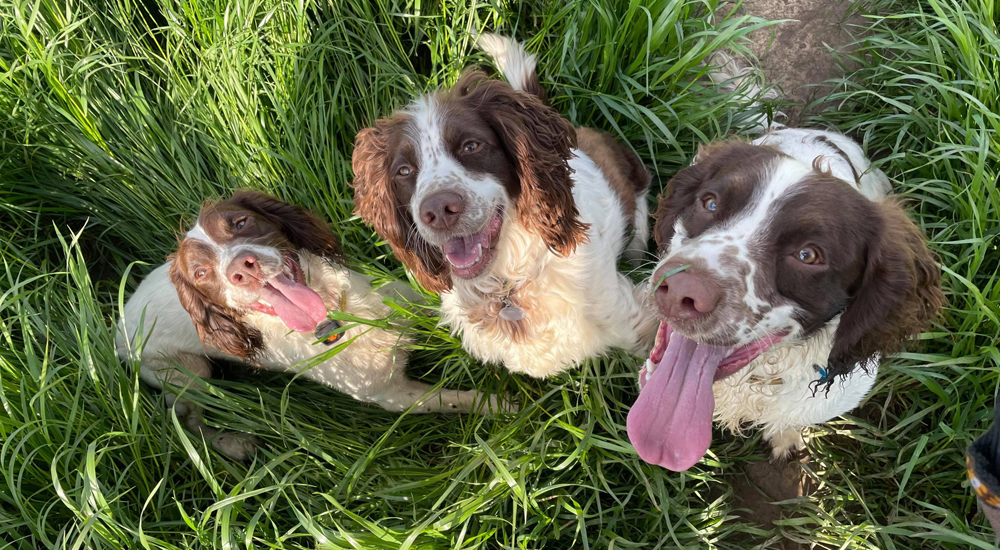 Lilly, Ozzy and Dougie - Dogs of the Month 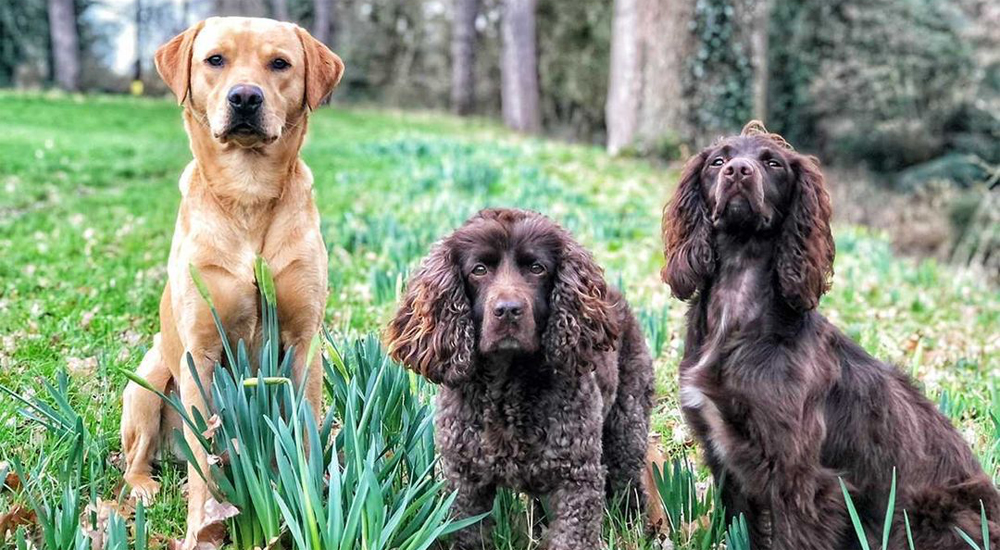 Reggie, Luna and Tink - Dogs of the Month 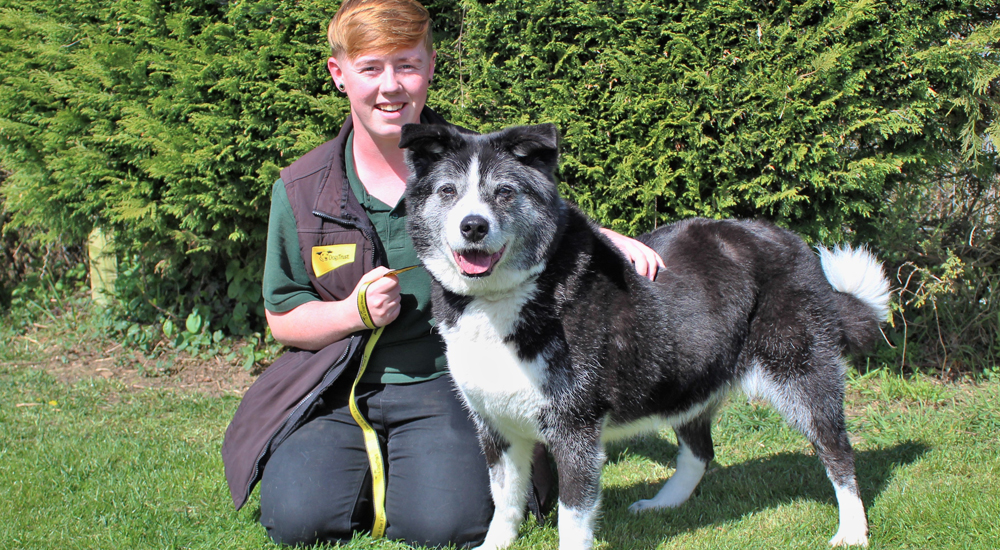 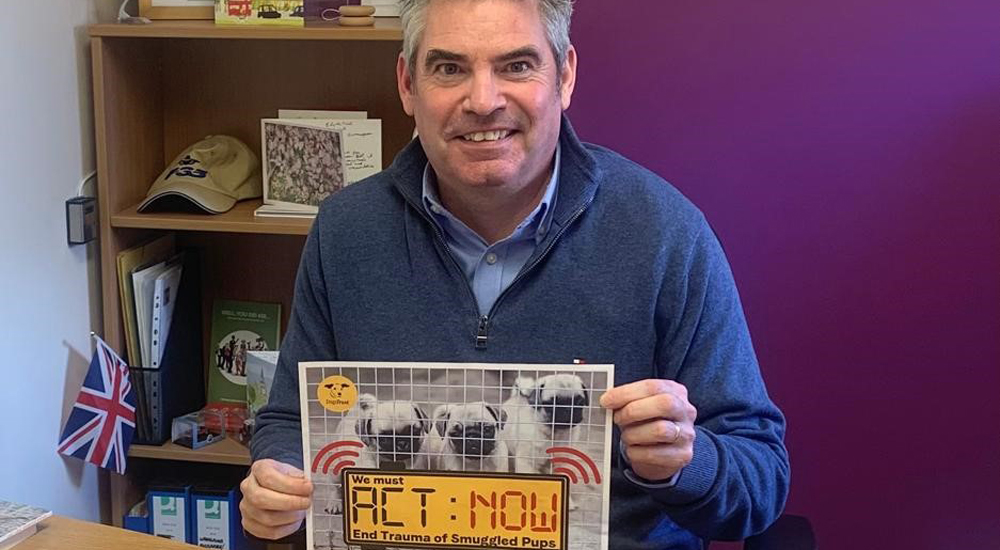 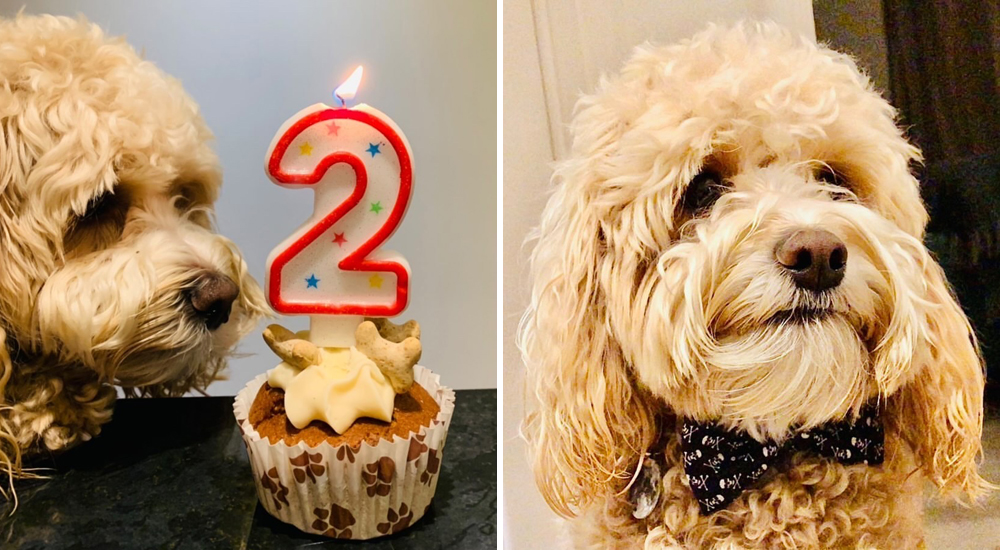 Doug - Dog of the Month 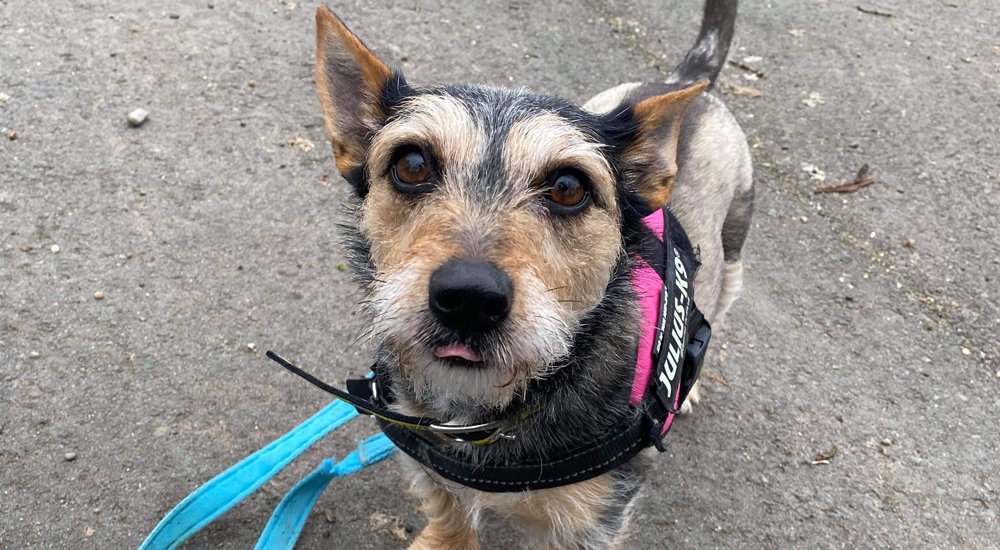 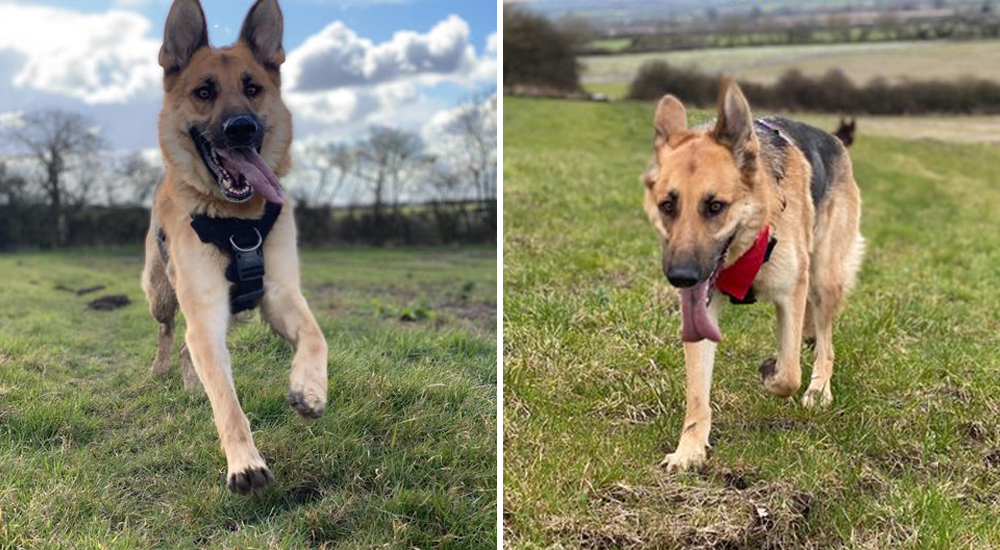 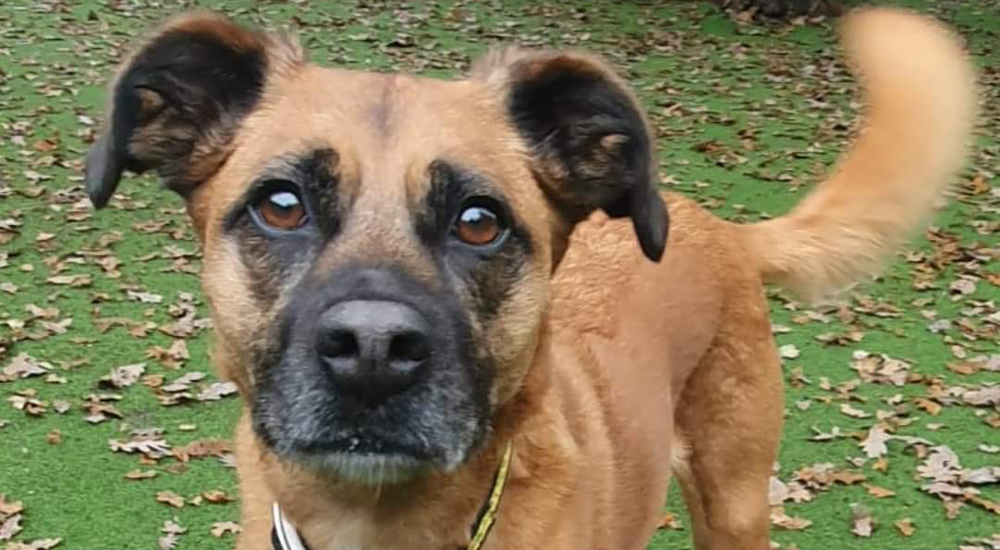 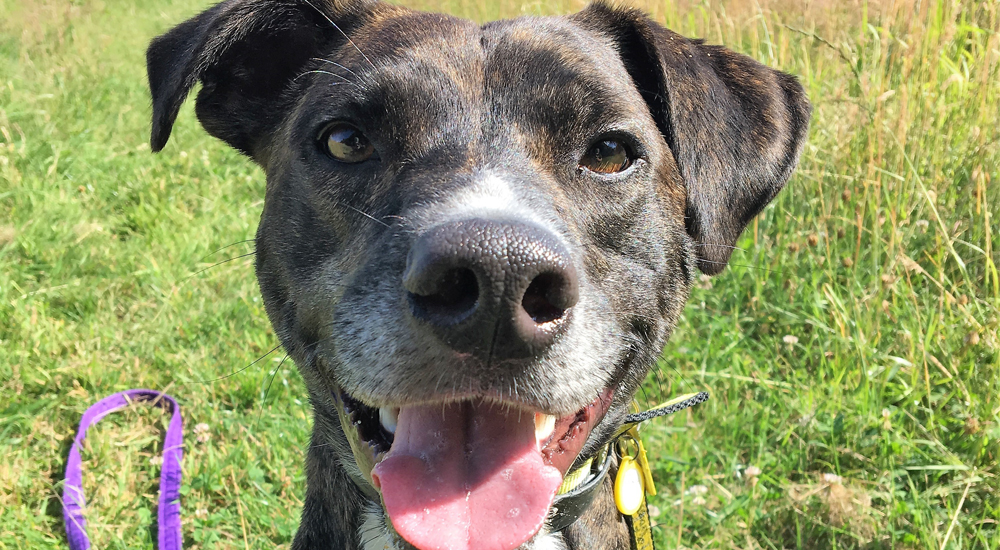 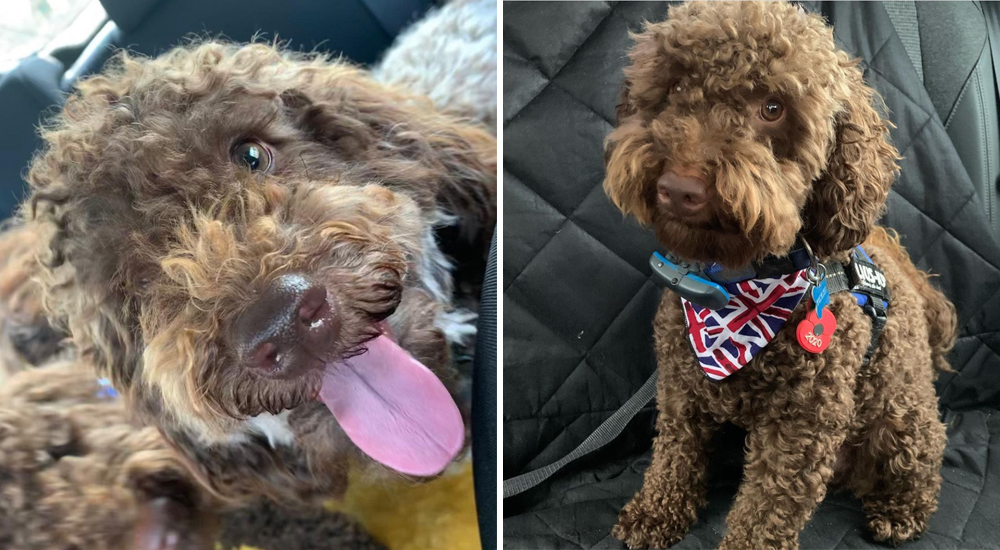 Buckles - Dog of the Month 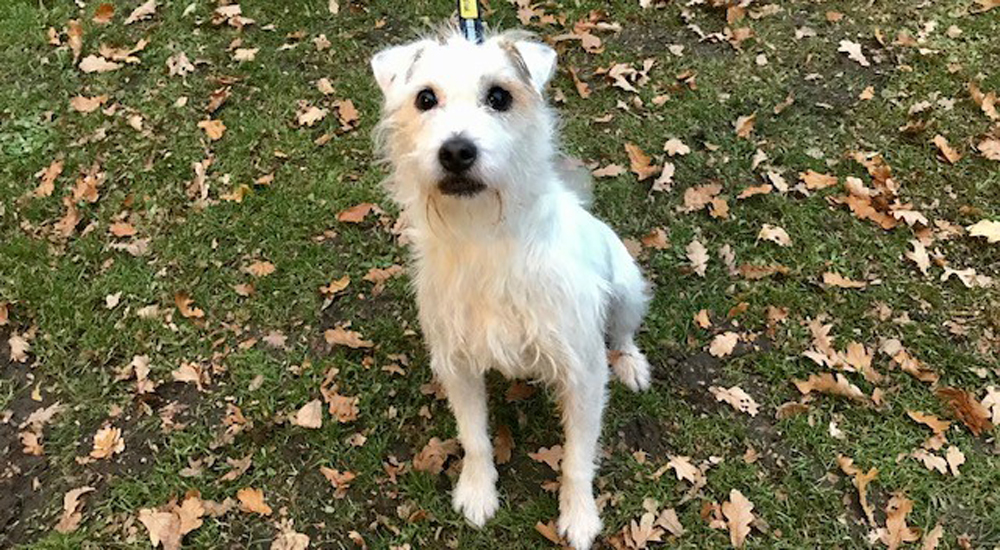 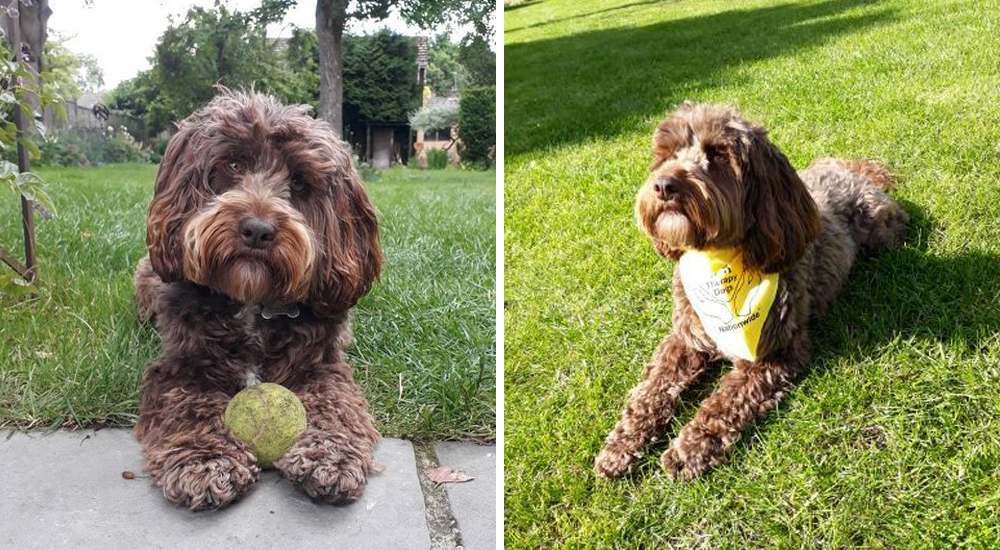 Bramble - Dog of the Month 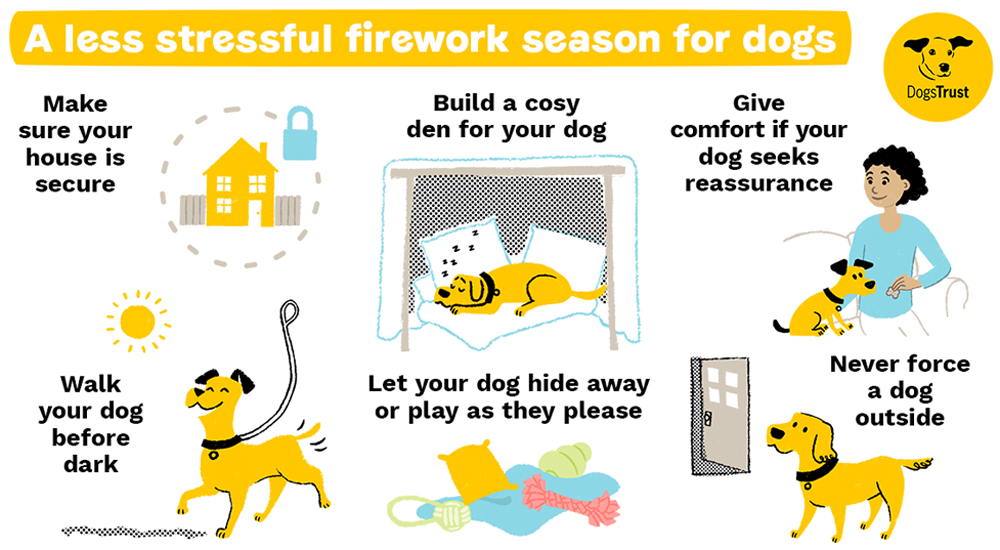 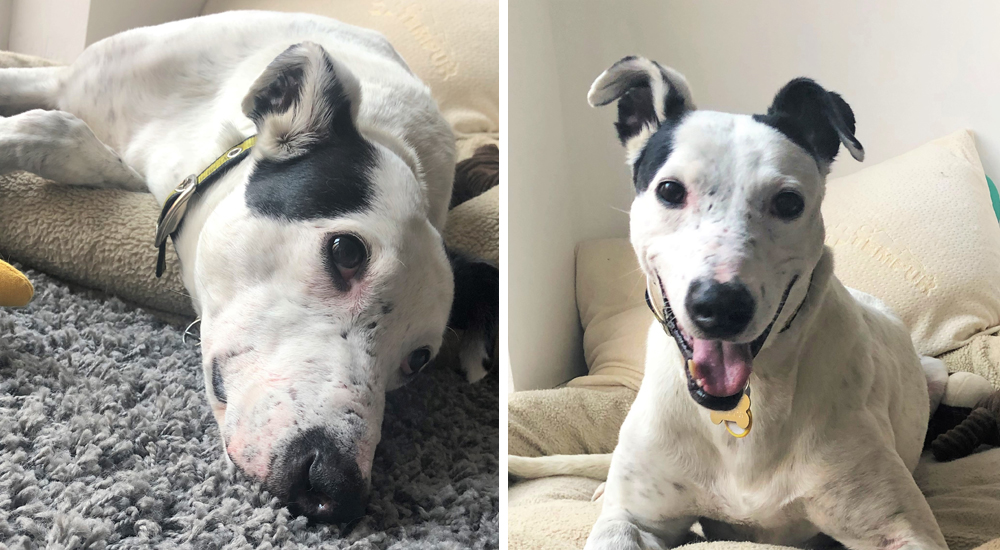 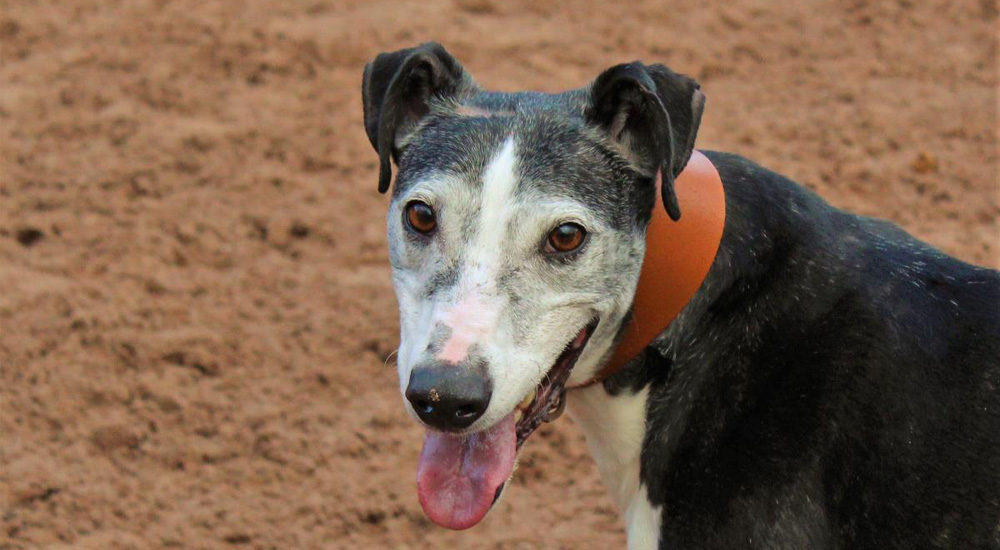 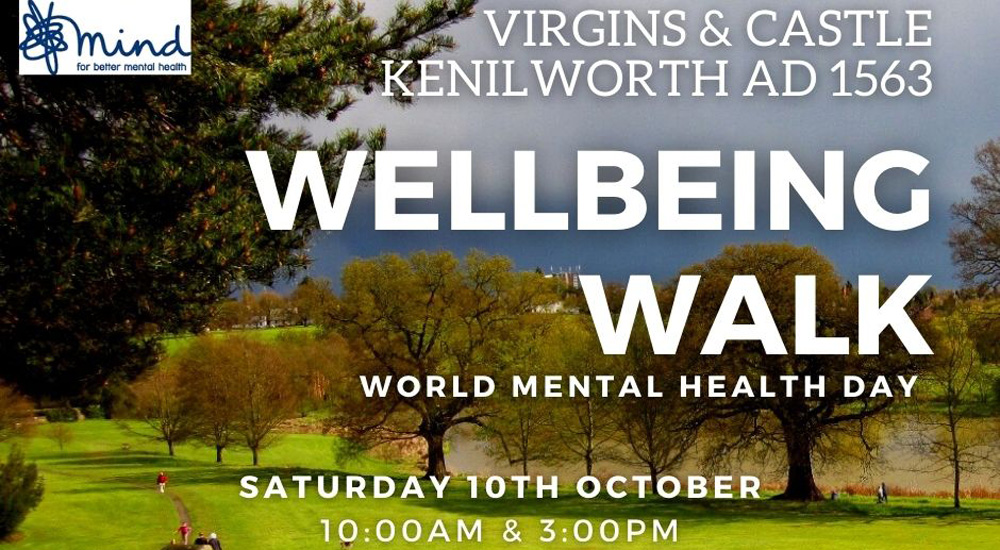 Kenilworth pub looking after the wellbeing of their community 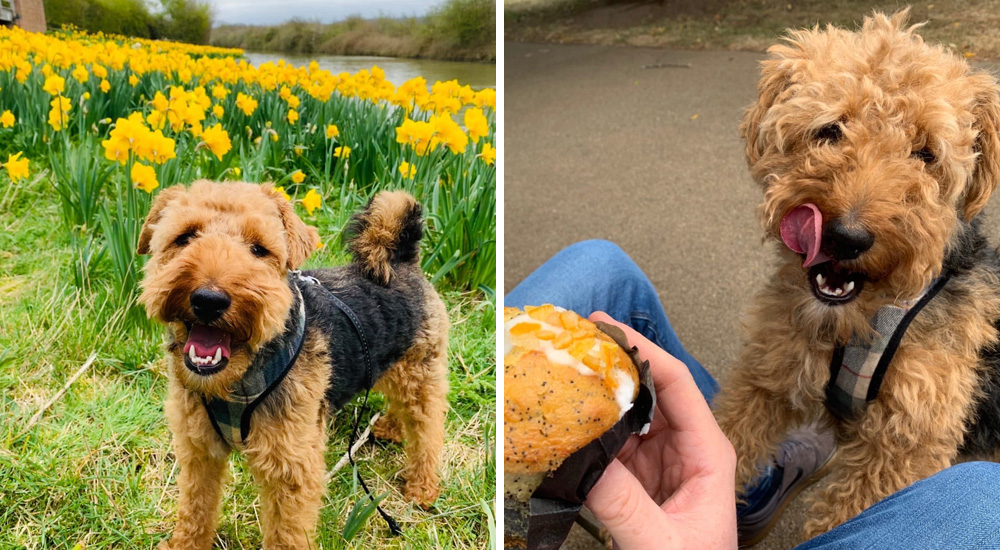 Ronnie - Dog of the Month